Home Adoption Abused Dog Was Rejected For His Appearance For Years, Finds A Family...
Adoption

Abused Dog Was Rejected For His Appearance For Years, Finds A Family That Loves Him As He Is Bonnie is a dog that had to endure the maltreatment and scorn of callous people, but happily, a family chose to offer her the opportunity to become a member of their family, and she has since been surrounded by all the love she deserves despite her condition.

Bonnie is a loving Romanian dog who lost her snout, half of her front left leg, and her tail after being abandoned on the streets for a long period. The dog without a nose couldn’t find a home that would give her a second chance until the right folks came along. 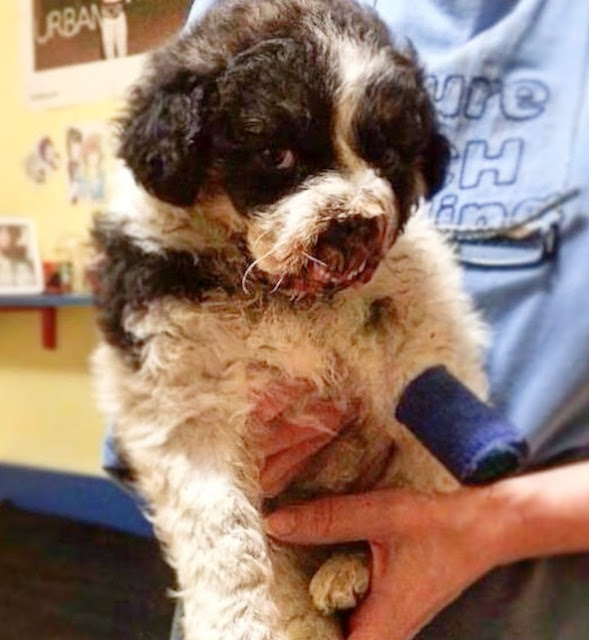 What happened to Bonnie is unknown, but it seems most likely that someone without a heart did such extensive devastation.

She was nearly killed due to her serious condition after being rescued and transported to the UK by the Beacon Animal Rescue Center in Canterbury.

After being rejected, a noseless dog finds a family.

Kate Comfort, 29, fell in love with Bonnie after seeing her portrait on the organization’s Facebook page; she couldn’t get enough of her large eyes and ears.

“At first, it was difficult to persuade my husband because we had three dogs, but no one wanted Bonnie, so I told him I would take her in until we found the ideal home.” Kate stated to Metro 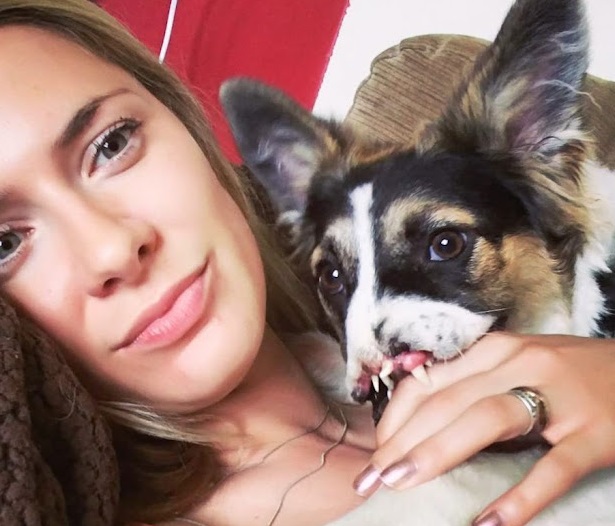 The fact that no one wanted to adopt Bonnie pushed Kate to do it herself. The woman agreed that the dog’s appearance worried her at first, but she eventually became accustomed to it.

Bonnie’s stump wound reopened, and Kate and her husband Ross realized they were considering surgery on Bonnie for ‘purely aesthetic’ reasons, so they chose to remove the stump.

A post shared by Brave Bon (Bonnie the Brave) (@bravebonbon)

The only thing that counts to them now is that Bonnie is well and surrounded by affection, since she is wonderfully flawed and they adore her just the way she is.

Although there are harsh individuals on the street who shout at her or attempt to assault her, Bonnie is a very remarkable dog that deserves to be treated with great respect and more since she is an example of life. 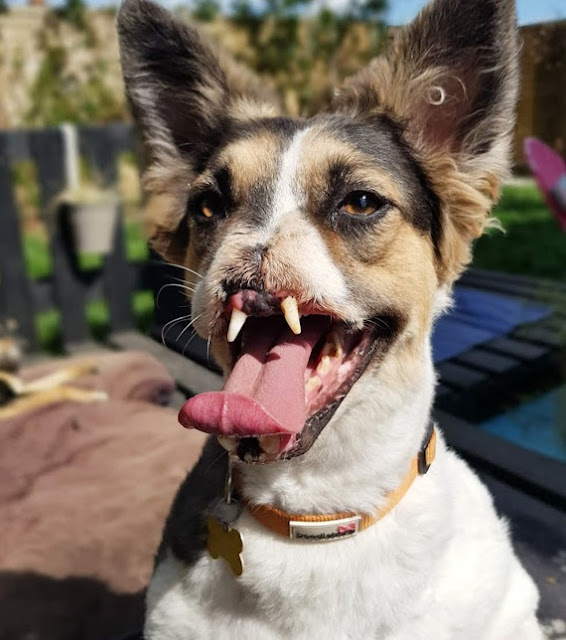 Her images have almost 20,000 Instagram followers who adore them. Bonnie’s Instagram concept started from her attempt to gather funds for her operation, but despite the fact that it was not carried out, her following grew steadily.

It’s incredible that, despite her ordeal, Bonnie still trusts people and is so lovely.

“Animals are forgiving; they never cease to astonish me with their tolerance and forbearance when subjected to cruelty and torture.” I prefer animals to humans; I wish we were more like them; perhaps I should surround myself with animals rather than people.” Kate said

A post shared by Brave Bon (Bonnie the Brave) (@bravebonbon)

Meeting Bonnie has undoubtedly been one of the finest things to happen to Kate, and she is happy to be able to provide her with the family she deserves.