Couple Drives Hours To Rescue Senior Beagle Given Away On Facebook It’s difficult to be a stray dog in a shelter, waiting to be adopted. Age only exacerbates the difficulty.

Unfortunately, there are a lot of people who want young dogs or puppies. Senior dogs are not very popular. It breaks my heart because senior dogs have so much love to give.

One senior beagle was being given away for free on Facebook and was in desperate need of a new home, according to The Dodo. 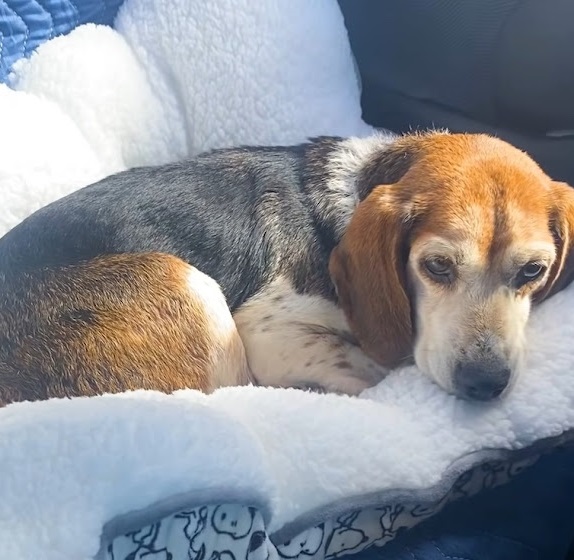 Maple was in a bad mood when she posted on Facebook that she was available. She stank, her nails were long, and she seemed defeated. Taylor and her boyfriend, despite this, were eager to adopt her.

Taylor and her boyfriend drove three hours to pick up Maple because the post stated that she needed to leave by the weekend.

Taylor quickly realized that Maple’s life had not been easy. Regardless, the senior dog appeared relieved to be rescued. 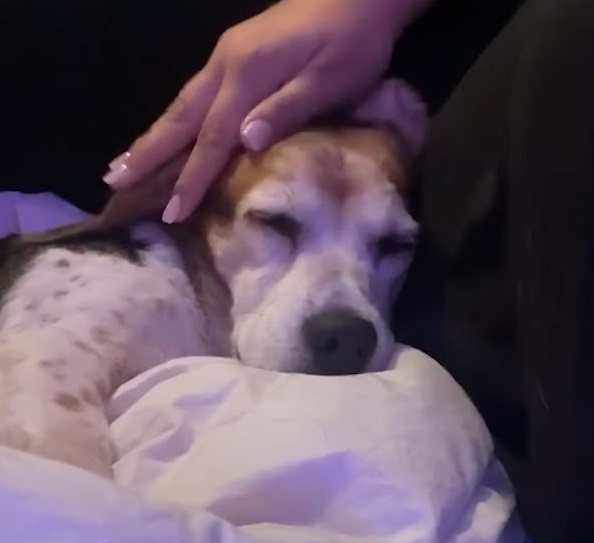 Maple spent her first few days in her new home sleeping. Maple, on the other hand, gradually began to emerge from her shell and adjust to her new surroundings. Cooper, Taylor’s other rescue dog, helped with the transition. Cooper and Maple met and instantly clicked. He helped the shy senior come out of her shell and accept her new love life. 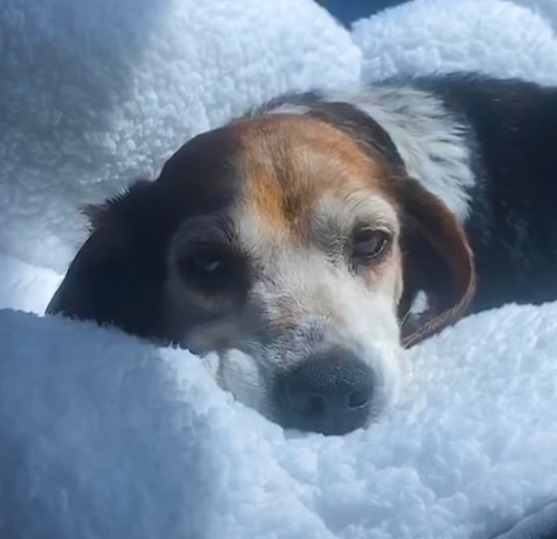 “She started out as this really, really closed-off and shy dog, and now she wants to explore everything,” Taylor described Maple’s transformation to The Dodo. 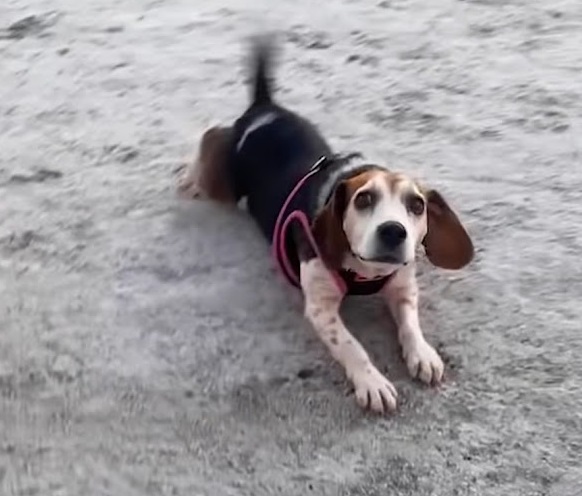 Maple’s life has changed dramatically because she is focused on living her best life with her new best friend. She celebrated her one-year “Gotcha” day anniversary with those she loves the most! 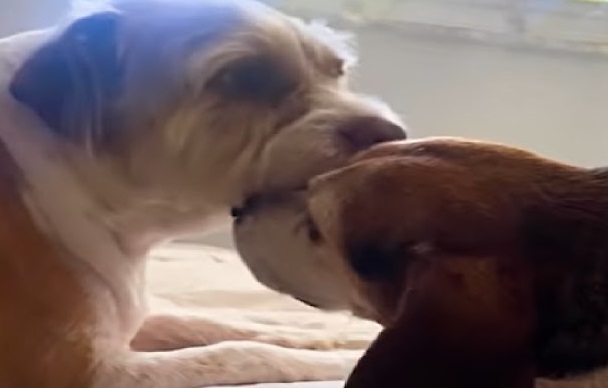 It’s amazing how the power of love can completely change someone’s life, especially the life of an animal. 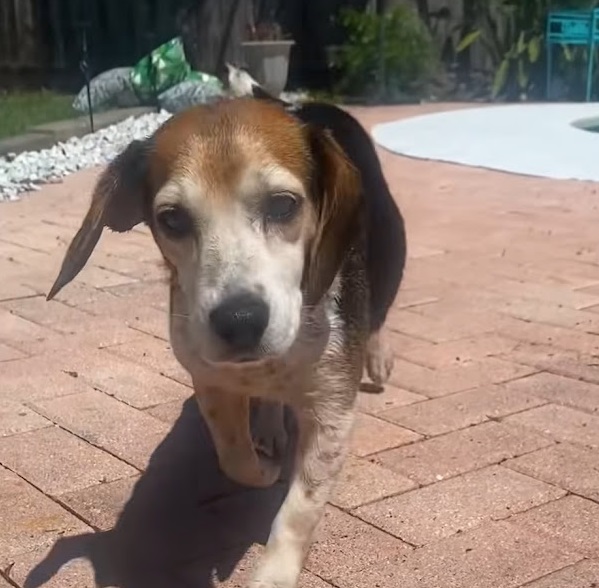 Below is a video of Maple’s rescue: