Home Viral Disabled Dog That Was Dumped By Its Heartless Owners Twice In One...
Viral 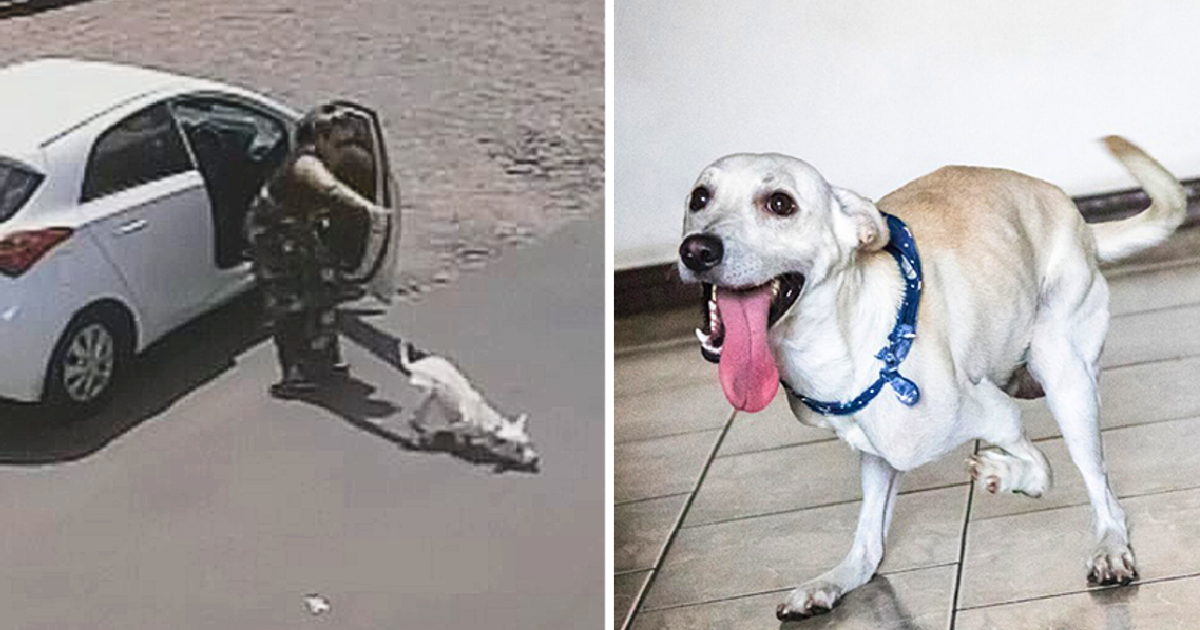 After being returned by a Good Samaritan, a paralyzed dog was mercilessly dumped in the street twice in one day by his uncaring owners.

The sad puppy called Tintin, is shown being abandoned by a woman hours before being returned to his family in heartbreaking video.

Tintin was then dumped by the woman’s husband a few hours later.

One of the pet’s front legs is gone, while the other front limb has a handicap. 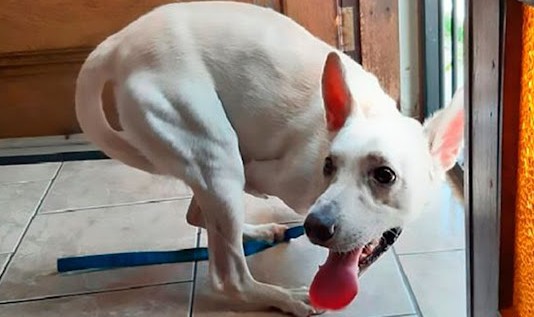 He was ruthlessly dumped in the city of Sao Leopoldo in the state of Rio Grande do Sul in southern Brazil.

The frightening video was published on Facebook, where it has gotten over 220,000 views and hundreds of comments. 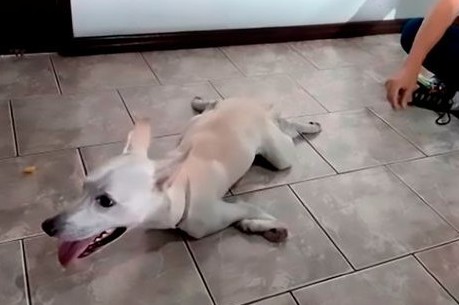 A white automobile is seen pulling over to the side of the road before the female driver unlocks the rear door and two dogs run out.

Before forcibly shoving the crippled dog away, the woman is seen enticing the black dog to climb back into the back seat.

Tintin looks to limp after the woman as she drives away. 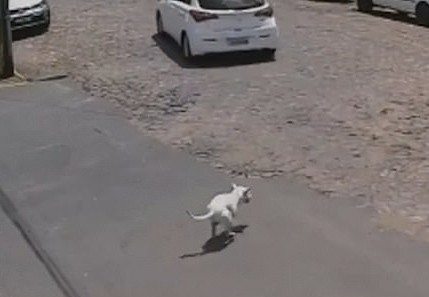 The dog was abandoned twice in the same day after it was returned to the family, according to local media, and the woman’s husband then moved it to another area where he left it alone hours later.

According to accounts, the three-legged dog was rescued and is now in the hands of local animal protection agencies. 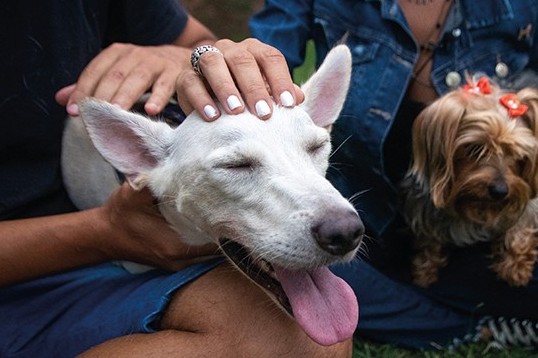 Following the video’s release on social media, more than 30 individuals have volunteered to adopt the dog, who was born with its problems. 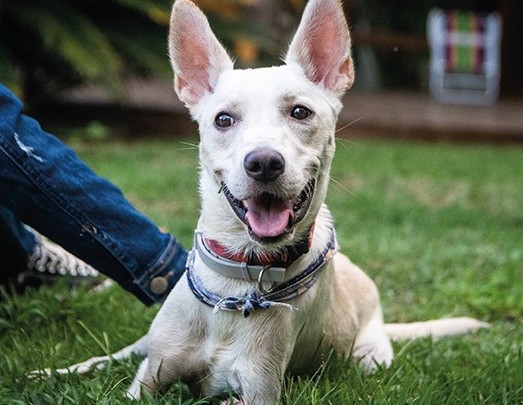 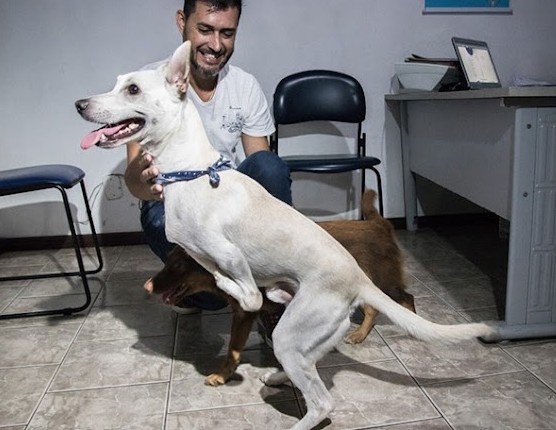 Meanwhile, officials in the neighborhood are apparently inquiring into the animal’s abandonment.