Dogs are more than just pets; they are family members. Instead of being ignored and confined to a small cage, they need to be played with and offered sufficient shelter.

This is the only life Pip has ever known. He had spent his entire life in an outside corral, with no one to love or play with. 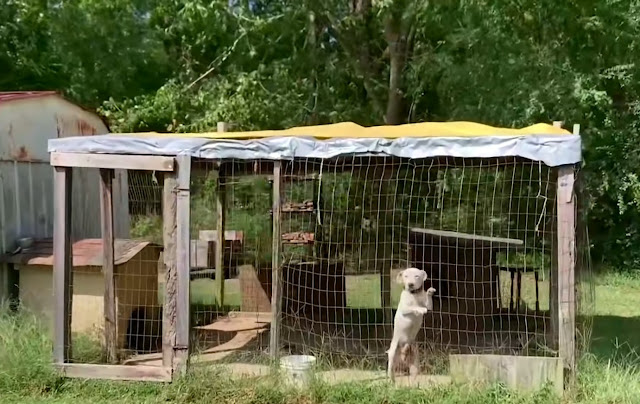 He was a nice dog with a lot of love to offer but no one to give it to. His owners pretended he didn’t exist, but he only wanted to be recognized.

He wagged his tail and pounced atop the cage every time someone gazed at him, signaling that he wanted to play with them. 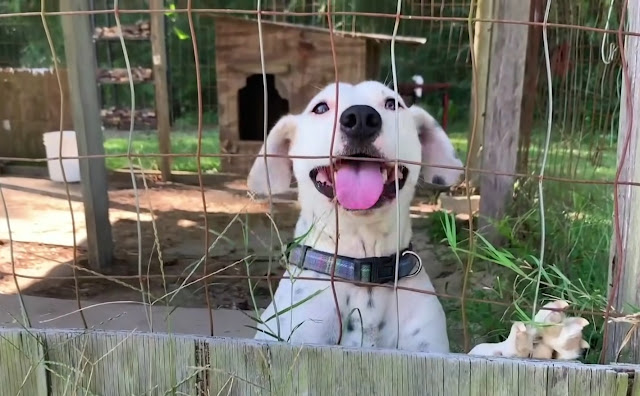 PETA’s fieldworkers were ultimately able to free him. Pip couldn’t disguise his delight when the volunteer came to let him free.

He began shaking his tail and bouncing up and down all over the enclosure. Pip was laying on his back receiving belly rubs when the fieldworker walked inside. 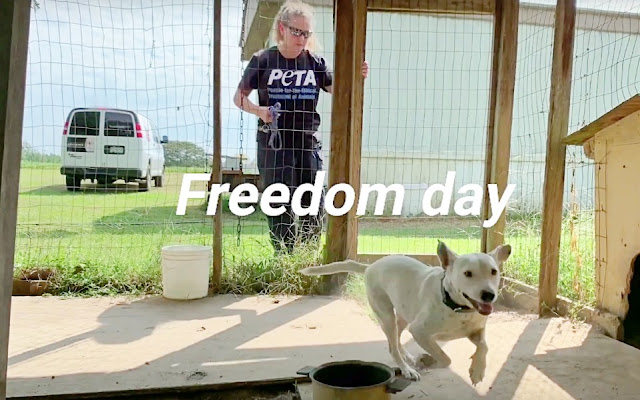 For the first time in his life, the woman put a leash on him and led him outside the cage. He was initially bewildered, but he was pleased to be free.

He was brought to the veterinarian for an inspection and was adopted a few days later. 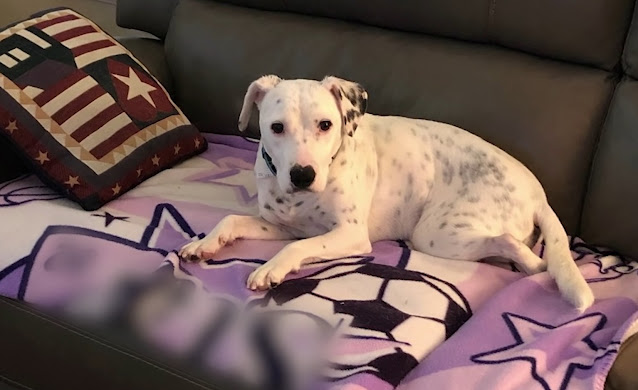 Pip has finally found a loving home and lives the life he deserves. He may now play and snuggle on the couch without worrying about being confined to the outdoor cage. 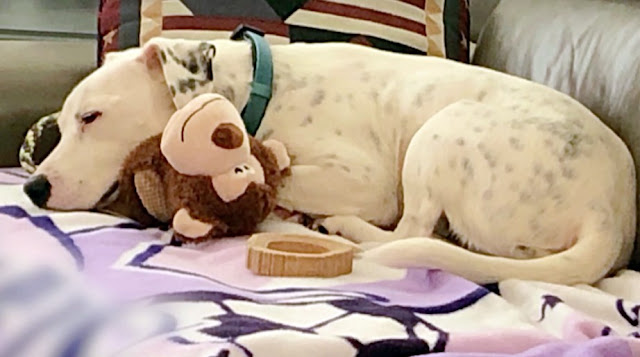 Please let us know your opinions in the comments section below.