Alla Morozova is the owner of a shelter in Novosibirsk, Russia, where Maru, a fine Bullmastiff dog, was adopted by a couple when she was five months old. Unfortunately, after six months, Alla got a phone call from the couple, who claimed to have animal allergies and wanted to return her to the shelter.

“I never give up my dogs, and when they adopt one, it is specified that the owners should contact me if they can no longer have it,” Alla said. 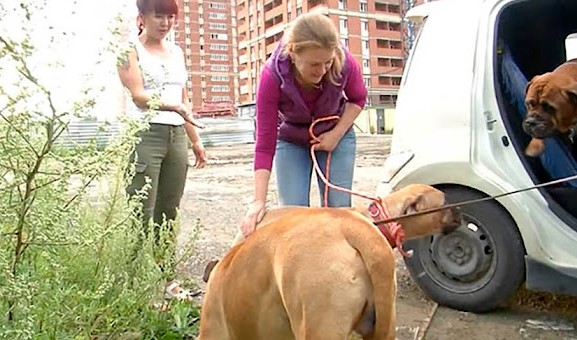 Given the scenario, it was decided to put Maru on a train back to the shelter and an assistant volunteered to take care of him, but after roughly 125 miles of the journey (201 km), the train stopped at a station near Achinsk and the dog escaped. The Siberian Times reports.

Maru was afraid because the people she trusted most had abandoned her, and the train was too noisy.

She leapt into the compartment, kicked the handle, and almost knocked the driver out of her path. 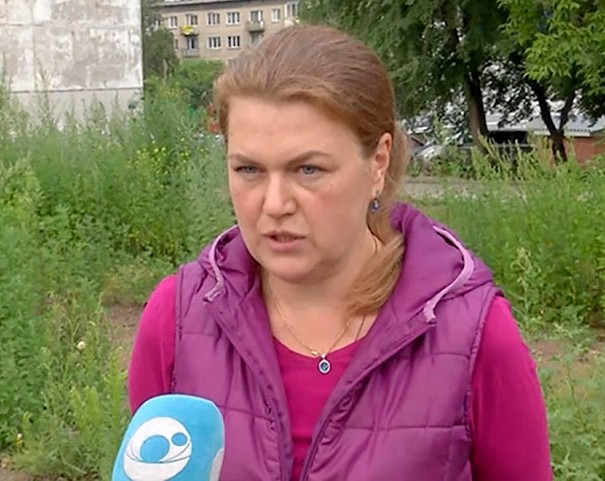 No one could hold her, so Maru’s manager immediately phoned the couple to report her absence, and they contacted Alla, who asked that they look for her in the Achinsk region, but both refused.

The couple appeared careless, as if the dog was no longer their responsibility. 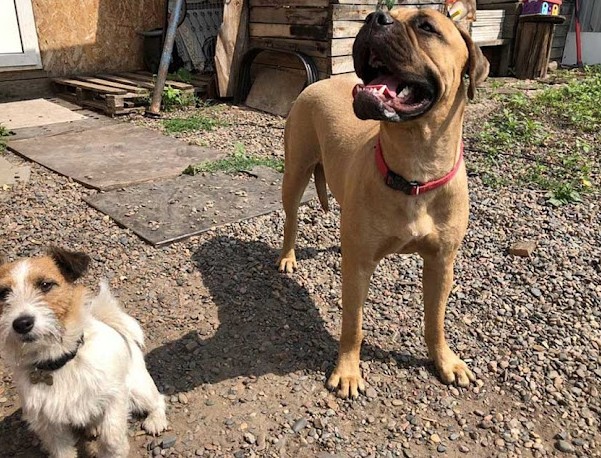 Maru is supposed to have walked from the station to Krasnoyarsk’s industrial sector.

Alla, for her part, chose to distribute word about Maru using fliers and social media. 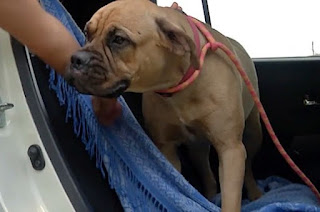 The dog was discovered two and a half days later in an industrial district of Krasnoyarsk, seeking to reach the house where she had been rejected; she was bruised and fatigued, with “tears in her eyes,” according to her rescuers. 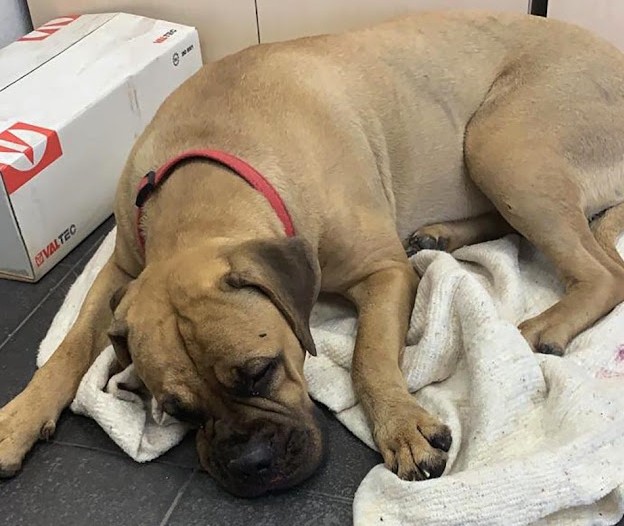 She had to trek through the Russian wilderness, ravaged by brown bears and wolves. It’s astonishing that she survived and that she has such a strong sense of place.

Alla stated: “Geographically, she had no reference point at all. She used to wander alone in the courtyard in the city and never went anyplace else ». 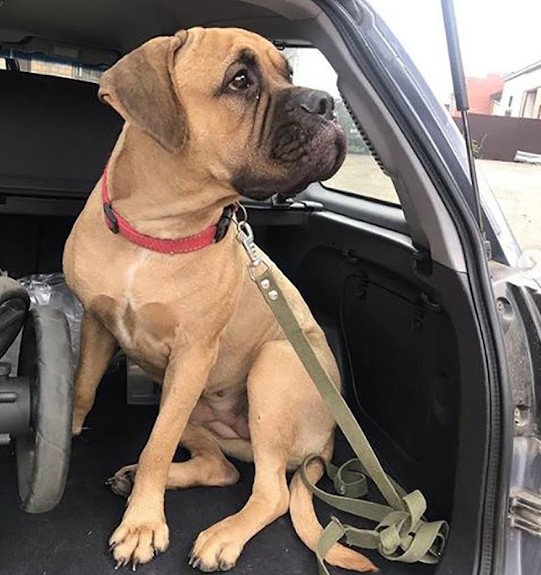 Maru was fatigued and lame, and her paws, paws, and lips were all hurt. Before being recovered, she had fallen off a train embankment.

Had she not been harmed, the noble dog would undoubtedly have returned to the area she called home. 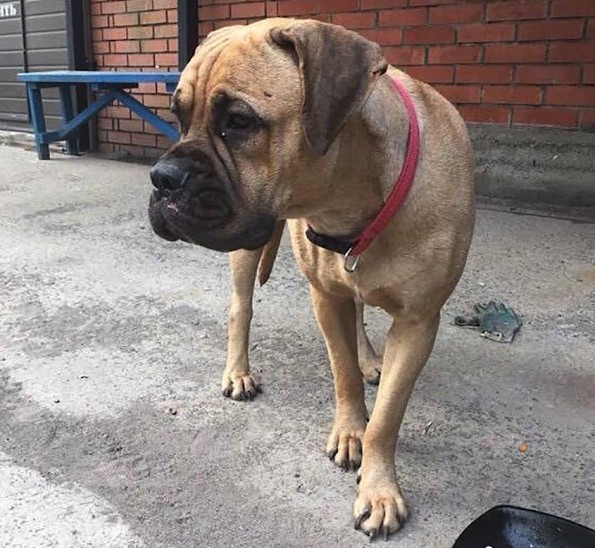 Now Maru is having therapy to overcome her trauma with her original parents at the shelter in Novosibirsk, and is also undergoing care for her injuries.