Macy, a Yorkie puppy, has been acclaimed a hero after protecting her 10-year-old master from a coyote. The event was recorded on film, and it shows Lily Kwan, 10, and Macy, 10, wandering around their Toronto neighborhood when a coyote begins pursuing them.

Lily starts to cry for aid before letting go of Macy’s leash in the hopes of summoning the assistance of a neighbor. 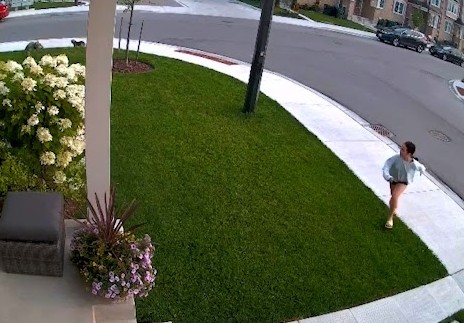 Macy started battling the coyote to protect her infant human at this moment. “I went to the pavement and began shouting for assistance,” Lily recalled to reporters from News 6. No one appeared to hear me. I recently observed a coyote trying to attack my dog, and I started ringing doorbells and knocking on doors, but only one neighbor really let me in.” 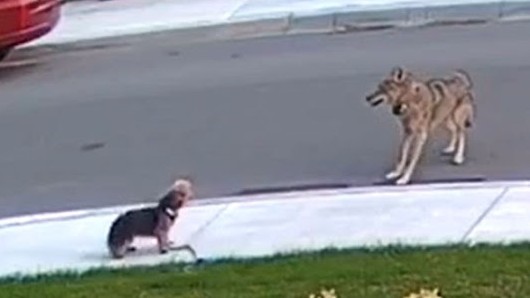 “I really believed this small dog could protect this gigantic person being, attempting to fight off this huge coyote,” said the owner. “She’s a wonderfully courageous dog, I adore her so much.”

Macy was able to rescue Lily from the coyote, but it was not without cost. She received injuries to her leg and body, needing surgery. 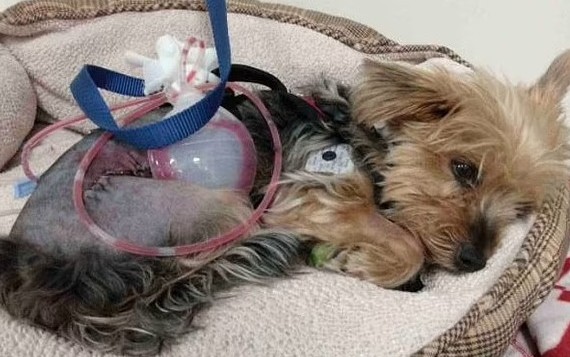 Dorothy Kwan, Lily’s mother, launched a GoFundMe campaign with a $10,000 aim to pay for the operation. They rapidly surpassed this and are presently at $38,500, $2000 shy of the new objective. 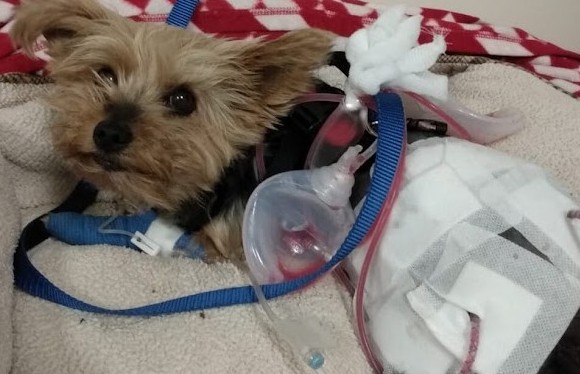 “My dog will do anything for our family, so I’m honestly not shocked that she did that,” Dorothy told News 6. “She’s our little heroine.” 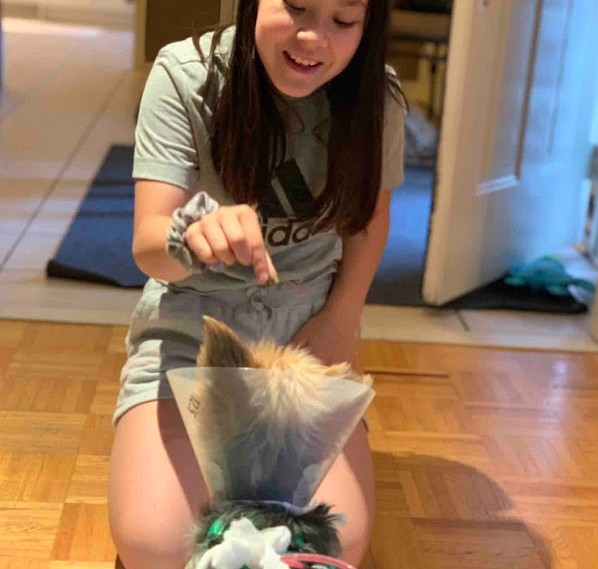 “I never would have believed a coyote would come out during the day, particularly with someone shouting and hollering,” she adds. “It simply continued going at her and our dog, despite all the shouting, it was pretty violent.” 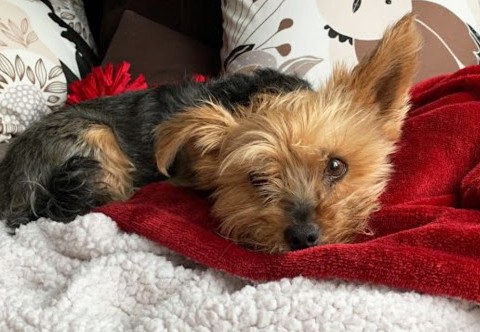 We’ve always known that dogs are very loyal, but this is a terrific reminder to never take them for granted! Congratulations, Macy!