According to KSLTV News, on July 19, a Labrador retriever in Cedar Hills, Utah, battled off a mountain lion to defend its family. The dog was badly hurt but survived the incident. “She kept looking towards the kids and then swiftly looking back,” Michaelis said. “She was only being careful, and that worried my daughter.” 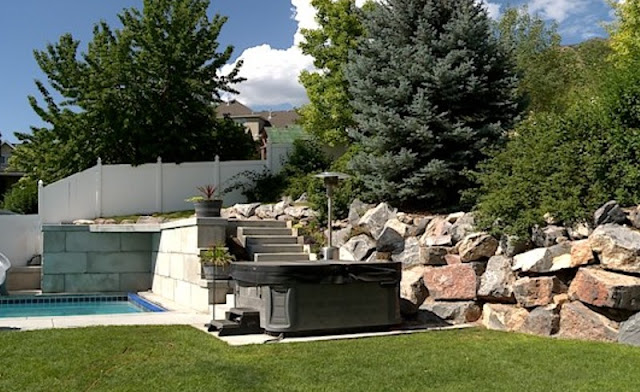 Michaelis ultimately brought her kids inside. Ella had significant injuries on her head, face, legs, tongue, and neck as they returned to the patio door. ” Ella was fully bloodied when we opened the back door. Michaelis stated, “There was blood all over the door and the terrace.”

Although the family was not there during the battle, authorities from the Utah Division of Wildlife Resources discovered mountain lion footprints leading to the location. The mountain lion may have been distracted by some nearby goats in a neighbor’s yard and walked too close to the Michaelis’ house, according to wildlife authorities.

Ella, a 7-year-old lab, suffered cuts on her head, neck, legs, her tongue, and has 30+ bites on her body after protecting her family from a mountain lion in Cedar Hills. We’ll have this story tonight on @KSL5TV at 6:30. #ksltv pic.twitter.com/gTaA9I3Djk

The Utah DWR has not recorded any new sightings of the mountain lion, but has advised locals to be vigilant and cautious. “They’ve also spotted deer traveling through this region, and since deer are the major food source for cougars, they’ll frequently follow where deer go,” DWR public relations officer Faith Jolley noted. Ella was bitten about 30 times, all from the shoulders up. “Which indicates she never gave up and defended that protective posture,” Michaelis stated to reporters. Despite her injuries, Ella is expected to recover completely. 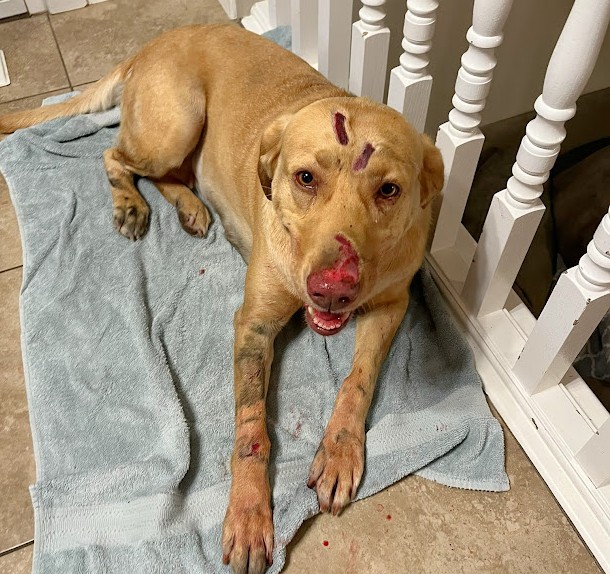 Watch the video below to learn more about the story: