Owner Travels 310 Miles To Reunite With His Stolen Dog

After being found 310 miles from home, a missing dog was reunited with his owner. 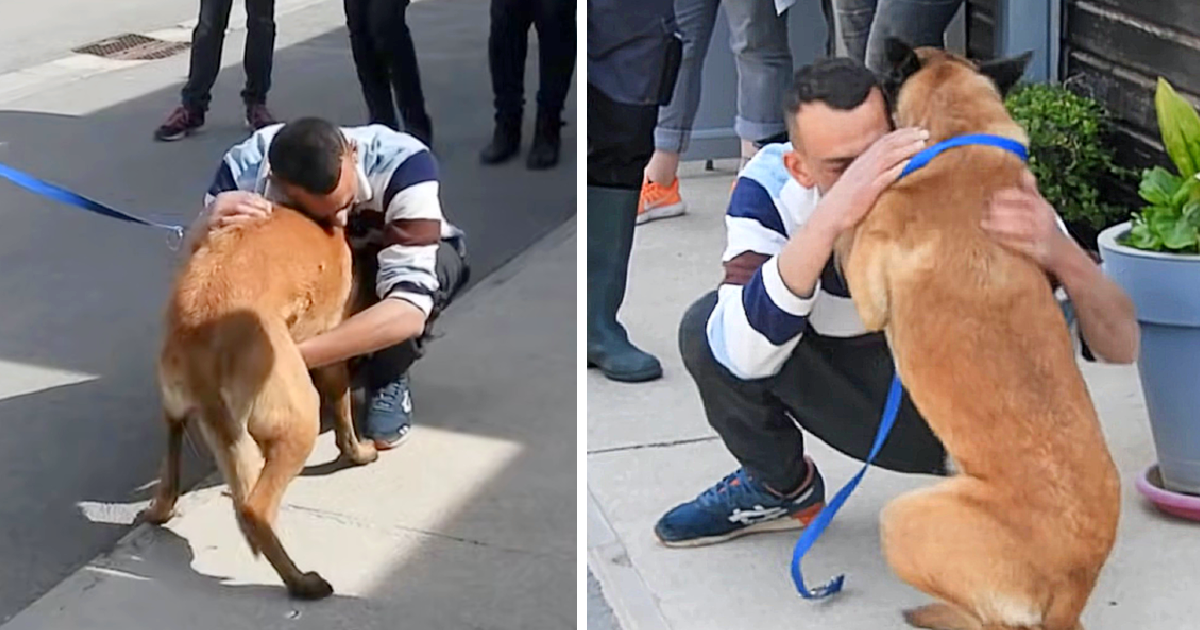 Bandit, a one-year-old Malinois Shepherd, went missing from his home in Côte-d’Or in June of last year (France).

Farid, his owner, was distraught by this and spent months seeking for his canine closest friends.

Unfortunately, his quest provided no good findings for many months. Yet. Eight months later, Bandit was found on the side of the road by a nice stranger. 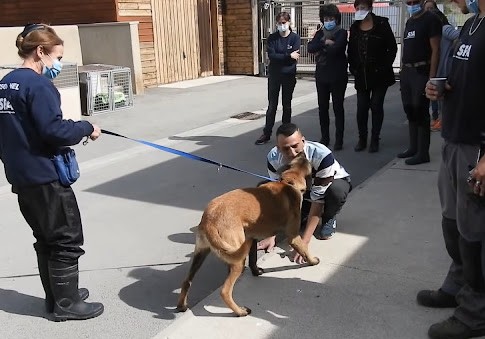 The unfortunate dog was stolen when he was just 4 months old.

The dog was found without a collar at 310 miles from home, but he was thankfully fitted with a microchip, which permitted him to ultimately be reunited to his owner. 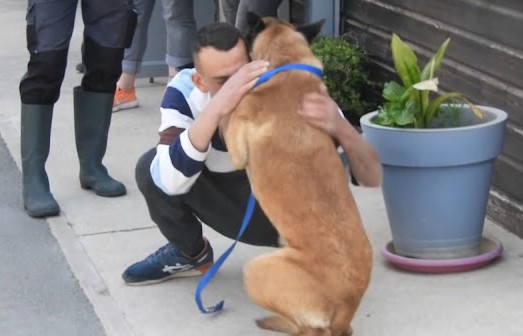 The reunion was well-organized, and the two closest friends were overjoyed to finally be reunited!

Bandit and Farid are now able to spend their lives together because to the extraordinary, life-saving efforts of the shelter, a kind Samaritan, and a microchip.

When Farid received the excellent news, he quickly drove to Bandit’s road. 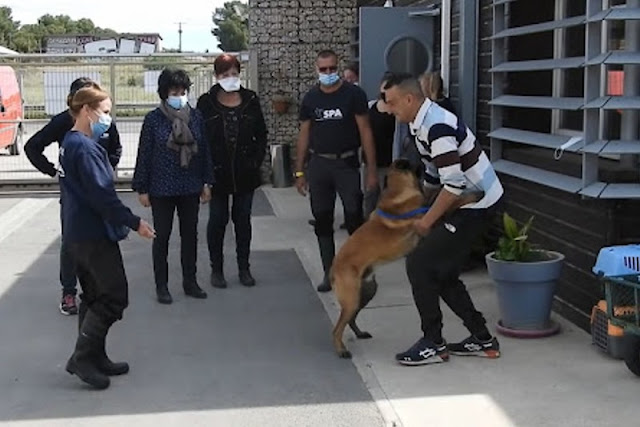 He said: “I’m so thankful for everyone who had a role in his healing and I cannot stress enough the importance of chipping your pets. Bringing Bandit home is a miracle that would not have happened without that chip. ” Bandit’s coming home was one of the best days of my life.” 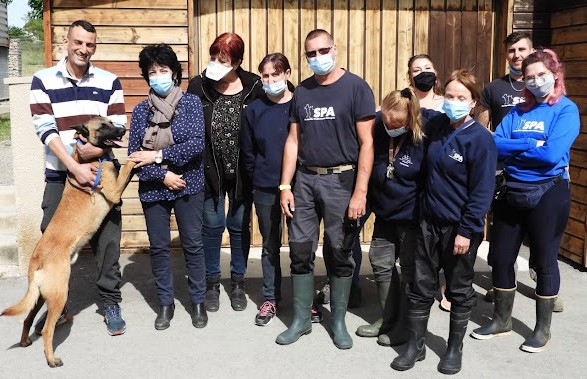 Watch the two friends’ sweet video below. Farid posted it, saying that the two of them had come a great way, but he was overjoyed to have his beloved dog back.