Home Rescue She Doesn't Have Any Strength Left & Still Tries to Protect The...
Rescue

MeetTanee! A mother gives a lesson on motherhood. There was a mother dog and two little puppies wandering the streets in a terrible state. The mother dog has a spinal damage and is unable to move on its hind legs. 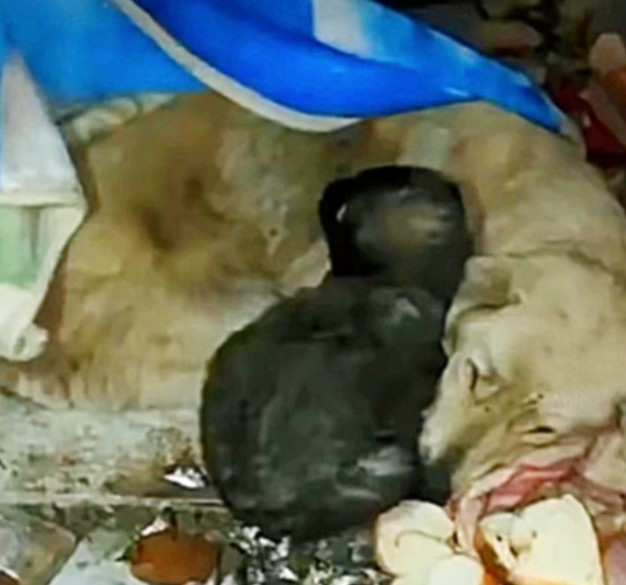 She hopes that she was well enough to take care of 2 puppies. The two puppies was still quite young.

Tanee’s steps were really difficalt due of hunger and sickness. She sought for a bush to hide in. She sobbed a lot since she couldn’t defend the 2 puppies. She didn’t have any stength left. Her puppies were females, there was a little puppy that has gone blind. maybe it’s a congenital defect. 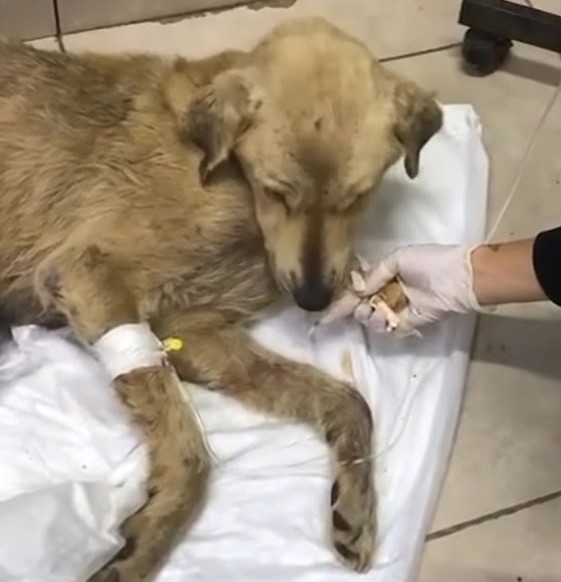 We cannot image the sorrow this mother faced.

She and her puppies were taken to the Vet, They attempted to save the lives of the poor canines. The mother dog was so frail, she could only eat a bit and then slipped into a coma. Everything was incredibly challenging. 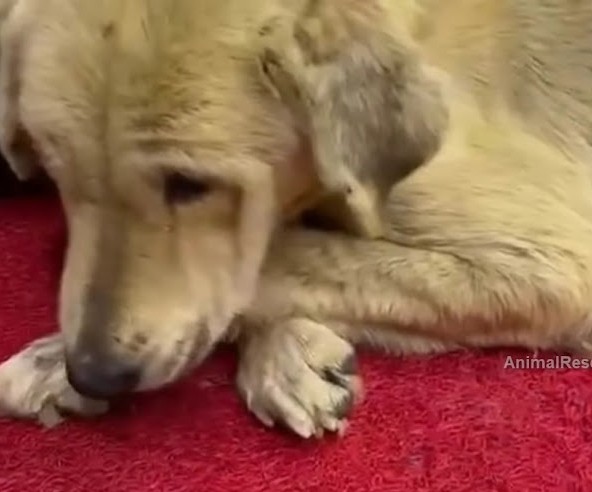 On the X-ray, showed that she wast shot, the bullet was still in her spine. That was the fundamental reason why she had sufer so much. Who was unkind to this poor girl?

Her 2 puppies were less than one month old they called them Maya and Ivy. they are in terrific health. 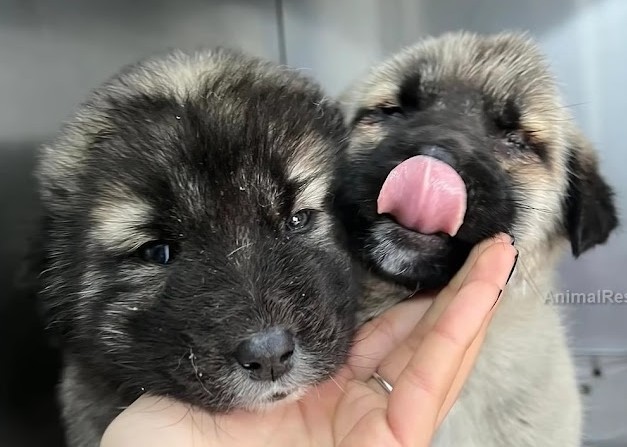 After a time the mother dog is healing and her 2 adorable tiny daughters are in the loving arms of their wonderful adoptive mother. 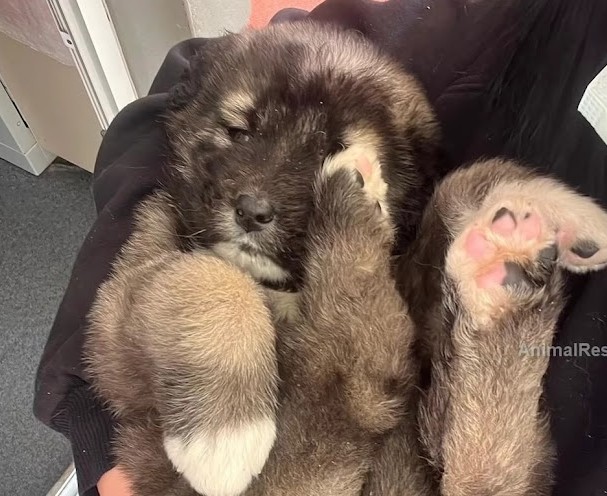