Street Adorable Puppy Found With Huge Hernia On Her Belly According to Star Network Rescue, RRSA India received a call concerning tiny Puppy. The Puppy was suffering with a giant Mass. They named her Raahi.

Her mass was so large that could not rest comfortably in usual posture. Raahi was street puppy. she was all alone without nobody to care for her. Raahi was extremely tiny and fearless. 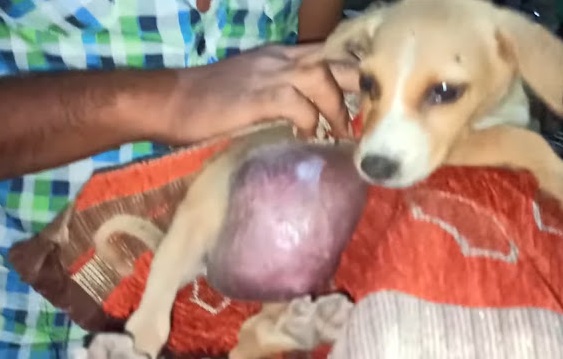 The Mass that huge from Raahi’s Belly was exceedingly large. It looked like giant tumor. Raahi was immediately taken for medical care.

However, following close observation, the Vet team thought that the large mass was an inguinal hernia. The Veterinary team sedated Raahi for various operations. 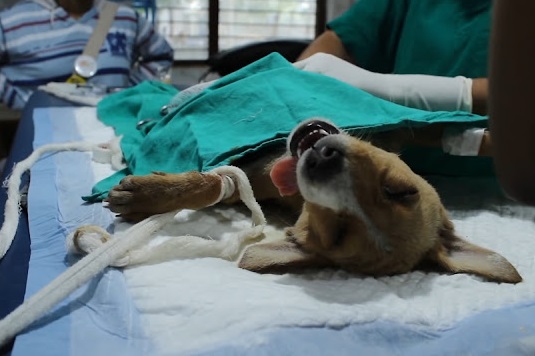 As per Veterinary, the surgery was safest choice even though she was tiny. After Surgery was concluded, Raahi had been stitched up. She also had two loose teeth removed.

Raahi merely needed to take rest for while. Raahi was in lovely shelter and her care was done by shelter employees. 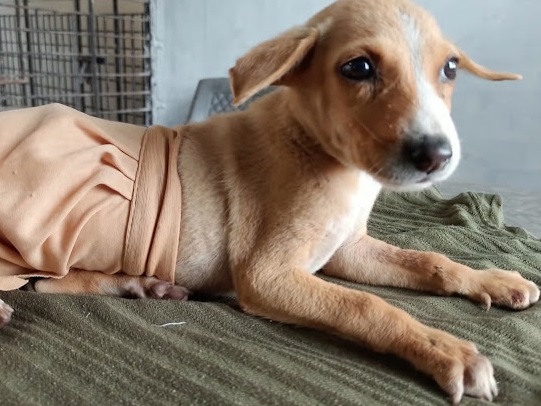 Next two day after the surgery, she was really weak. But she was now lot happy and considerably healthier. 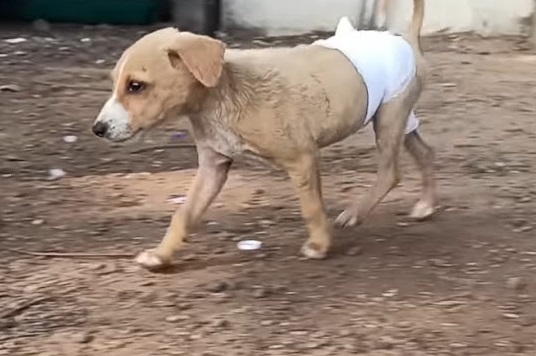 After several days, The staff remarked that she appeared lot more comfortable. Especially, while laying down, she no longer had a giant mass to cope with. She made quick recovery. 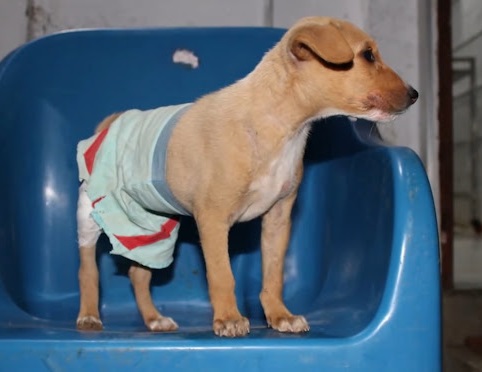 Raahi healed from the surgery and became a happy, enthusiastic little dog. 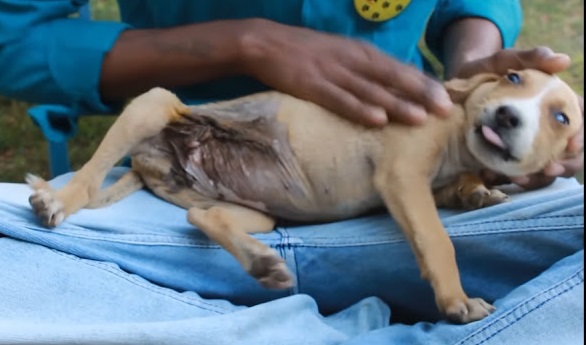 It was evident she was feeling much better.

Please ‘SHARE’ to pass to a friend or family member