Home Viral These Two Stray Puppies Were Just Rescued, And They Refuse To Stop...
Viral

These Two Stray Puppies Were Just Rescued, And They Refuse To Stop Hugging Each Other

You might call it puppy love, but these two lovely friends can’t seem to keep their paws apart. A pair of inseparable stray puppies have been melting hearts on social media after being supposedly adopted by Buddhist nuns in Ho Chi Minh City, Vietnam.

The bigger pup is shown protecting a shrine within the temple as his buddy is held in his paws. 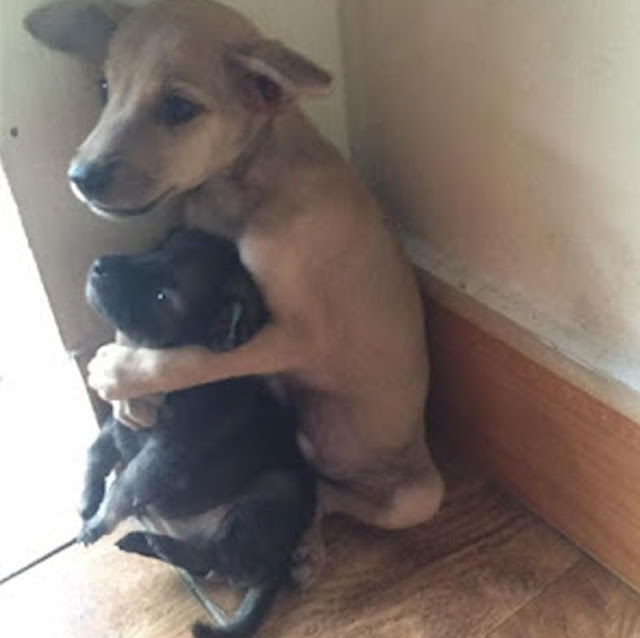 Another image depicts the dog in a Zen position next to a Buddhist statue, hinting that he is studying meditation with the masters. 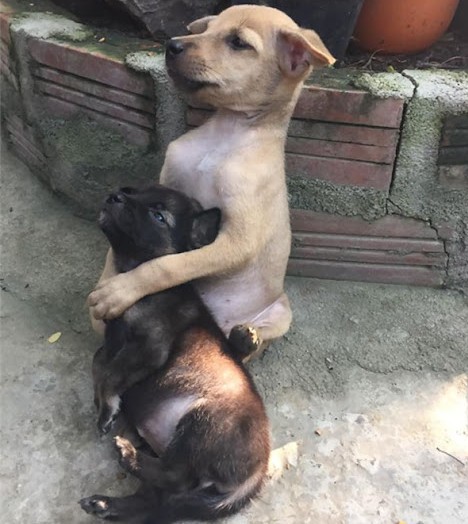 The doggie pair was apparently taken in by the temple after being abandoned on the streets of Ho Chi Minh City, Vietnam, and given a fresh lease on life.

In reaction to the folks, hundreds of comments gushing over the canine friends swamped social networking site Weibo. 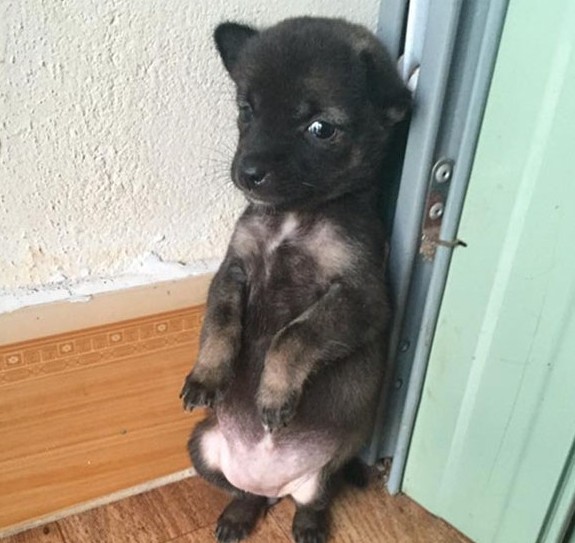 ‘Because the dogs are now in the temple, they must sit in meditation like the nuns,’ one user said.

Others scolded the puppies’ prior owners for abandoning them.

‘I’m not sure how people can be so harsh. They shouldn’t have acquired the dogs in the first place if they couldn’t care for them!’ 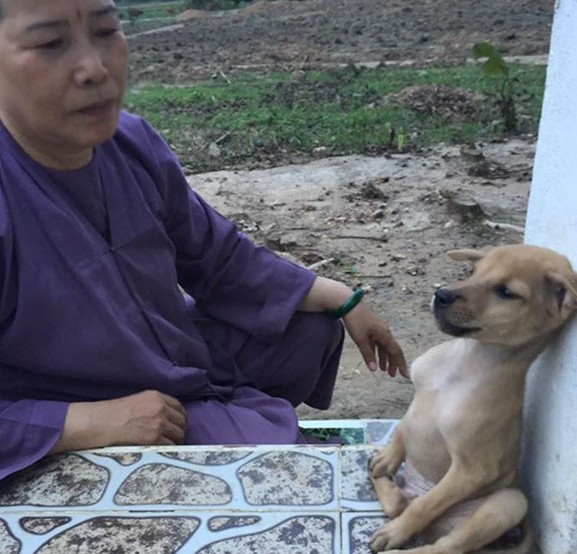 However, contrary social media chatter has called the dogs’ suffering into question.

A monk from Bao Hoa Son Temple in Khanh Hoa Province, according to one Twitter source, saved them. 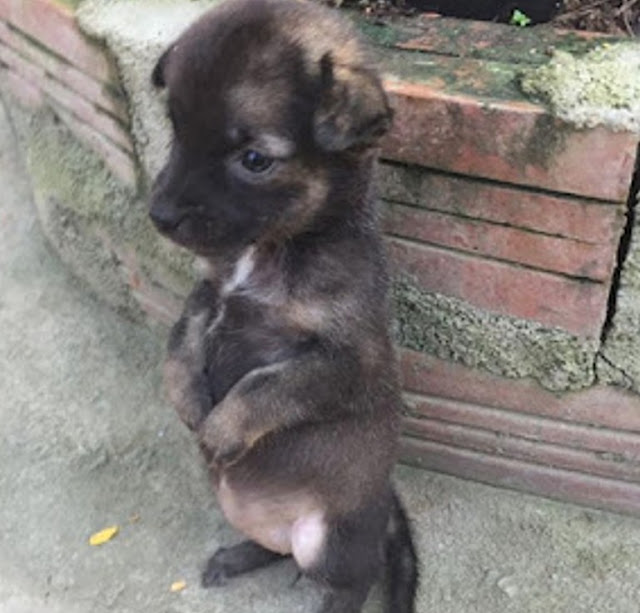 “Those puppies were born at that temple in Vietnam, and the nuns taught them to stand and hug each other,” said Mira Eleonora Pantazopol Lordanescu, a linguist at Bucharest’s Faculty of Linguistics, painting a much bleaker picture. 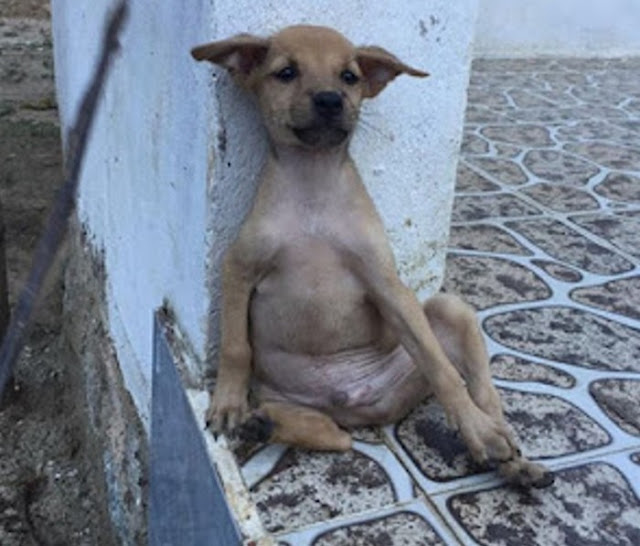 “There is no happy ending… the little black one died because they don’t have any type of veterinarian treatment there for the animals they have,” Lordanescu, who uses her Facebook account to uncover alleged animal scams, maintained.